How to Stop a Noisy Tap 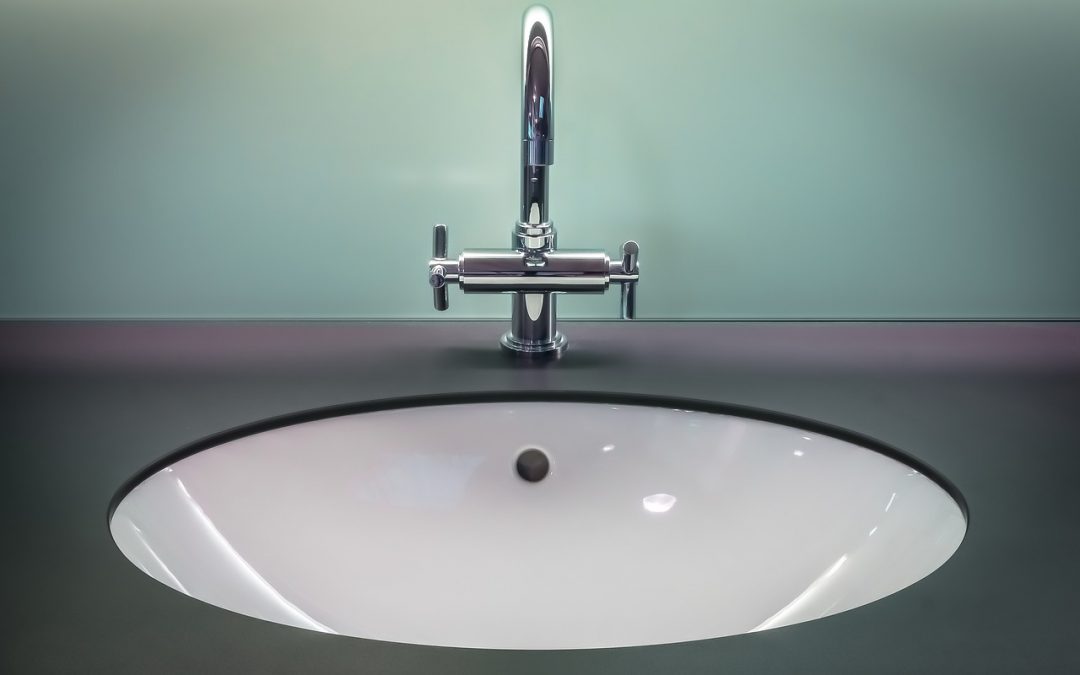 When you’ve got a noisy tap, it can quickly become irritating hearing screeching, whining or squealing whenever you fill up the sink to do dishes or wash your hands. While some plumbing tasks are better left to the professionals, fixing a noisy tap is usually something that anyone with basic handyman knowledge can do, so if you’d prefer to have a go at fixing it yourself we’ve put some tips together with things you can try to silence that noisy tap.

Different noises and what they mean

Taps usually whine when your pipes are dented or have air in them. The simplest way to try and fix your tap if it’s whining is to start by turning off the main water supply, which will be under the tap or on the outside of your home.
Then, turn both the hot and cold taps fully on until the water has stopped flowing, which is usually all it takes to remove any air pockets. Turn the taps back off, then turn the main water supply on again. Give your taps a test, and they should have hopefully stopped whining! If they haven’t, it’s time to look for dents in the pipes and get them fixed. 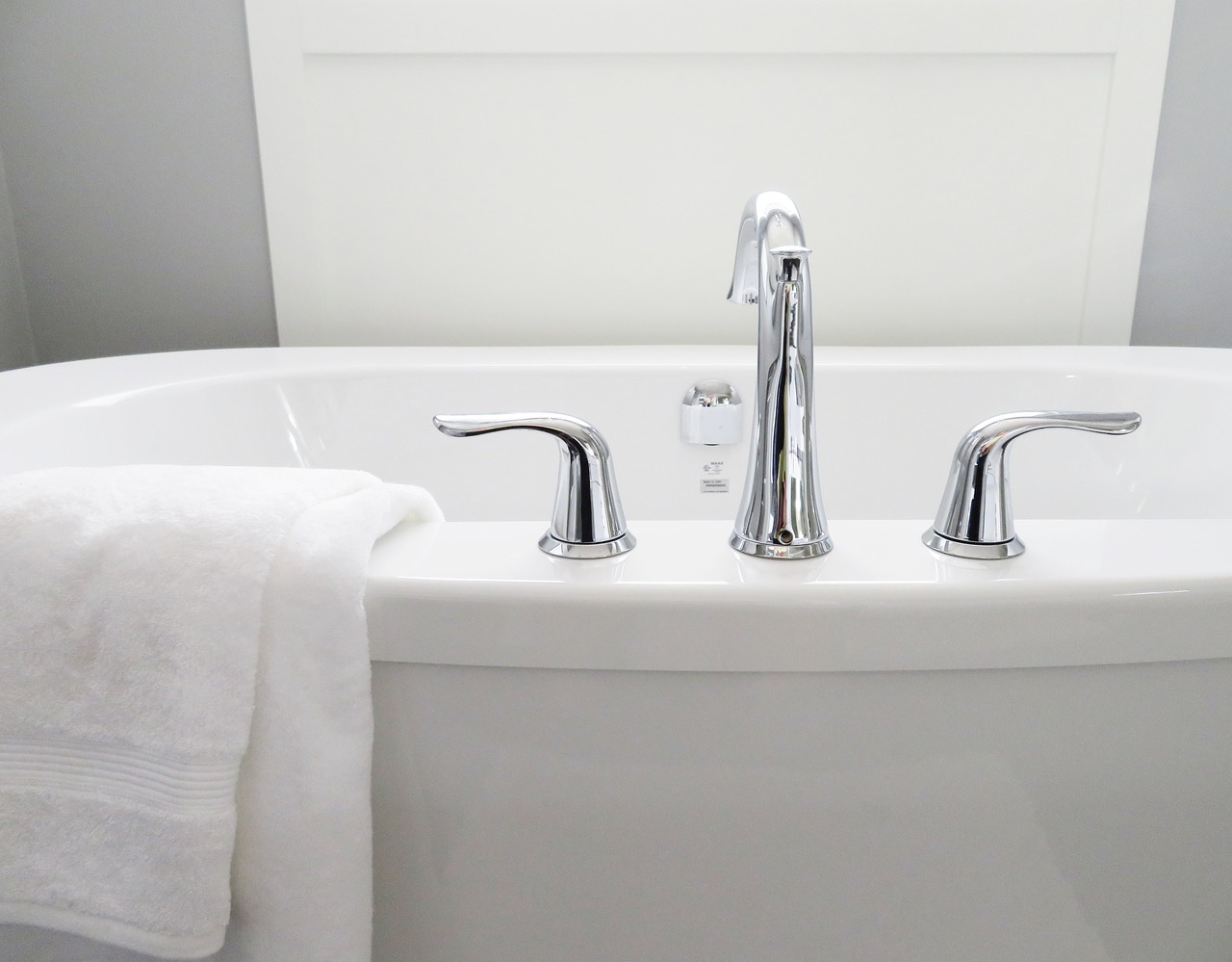 A tap that makes a squealing or screeching noise likely needs the washer or stem (or both) replaced. It’s normal for these parts to become worn out after many years, which makes the washer that’s inside the stem vibrate when water runs past it, causing annoying screeches and squeals. We recommend changing the stem to a new one as the packs usually include a washer and other parts, so you can replace both at the same time to fix your noisy tap.

If either of these solutions doesn’t silence your noisy tap, there are some other things you can check and try before you call us.

What else to try before calling a plumber

Mineral deposits in the aerator (that little screen on the tip of your tap) can cause a noisy tap. This is an easy plumbing fix, so we recommend that you check this first. Simply unscrew the aerator and then turn the tap on. If the noise has stopped, then all you need to do is replace the aerator with a new one. 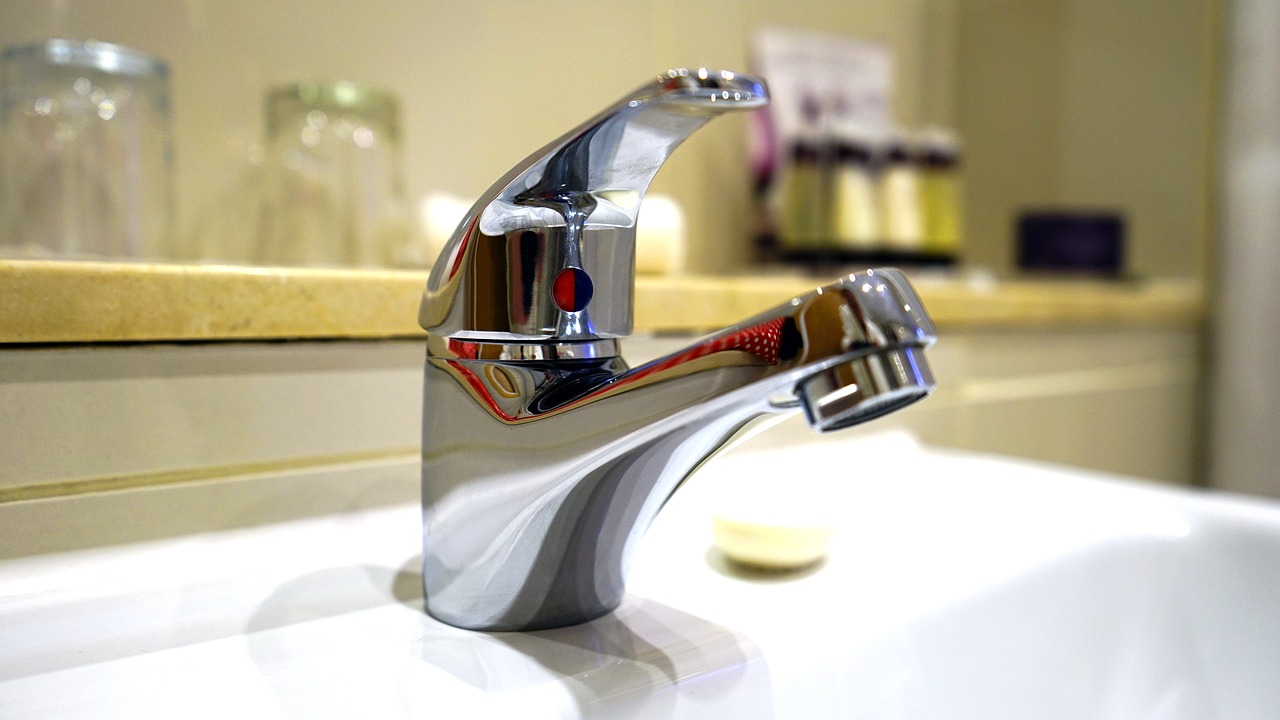 Incorrectly sized or worn out washers are also one of the first things you should check, as they’re another common culprit for causing noisy taps. To replace a washer on your own, turn off the main water supply and then take your tap apart. Change the old washers out and put in the new ones once you’ve taken off the tap handles, and ensure they’re in good condition and properly fit. Then put your tap back together and turn your main water back on. This often helps get rid of noises from taps.

If the water pressure is too high, it can cause your taps to make some weird noises. A pressure gauge can be used to test the plumbing, and if the reading is higher than 80psi it may indicate the reason for your noisy tap. Call us if you have tried our other tips and you still haven’t found the cause of the sounds, because we can investigate further and install a pressure regulator in your main water line to help silence your taps. It also helps to protect your pipes and appliances too.

Sometimes older houses have pipes that are just not big enough to cope with modern water usage, and they can easily become blocked, making it hard for water to get through. This is another cause of noisy taps, but you can’t fix it yourself. If none of our suggestions have worked and your taps are still making strange sounds, or you can’t find the cause of the noises, call us on 0466 374 131 and one of our reliable, professional and experienced plumbers will come and thoroughly investigate to find and solve the problem. There won’t be any more noisy taps when you call Sherman Tanks Plumbing.